0
was successfully added to your cart.

One Reason to Stay Hydrated 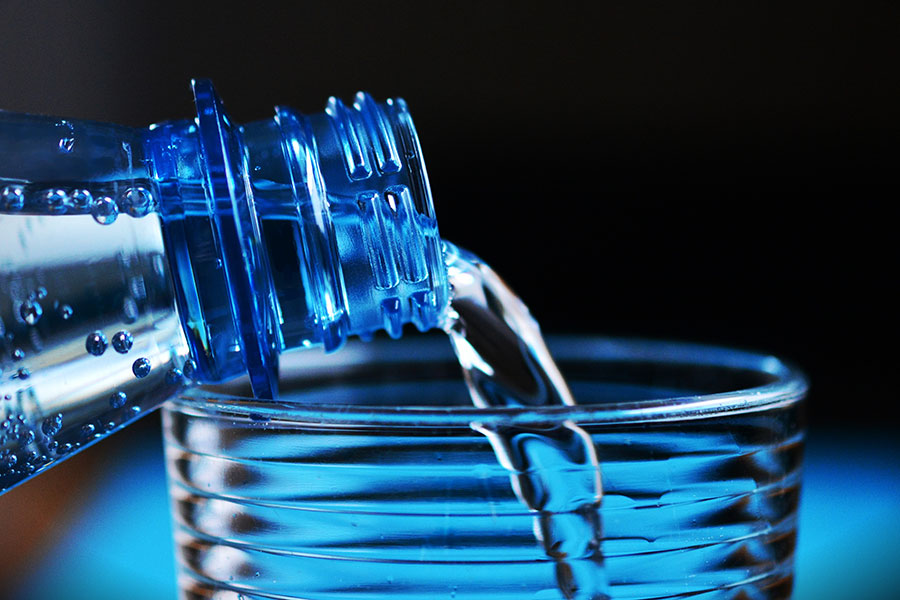 During this lockdown, many of us found ourselves eating more convenience foods and snacks instead of healthier choices. Foods higher in sugar — usually accompanied by fat, sodium and preservatives — became more popular as we found ourselves stuck at home with nothing to do but eat. Fortunately, simply drinking more water helps our bodies reduce the negative effects of sugary foods.

Excessive consumption of sugar leads to a variety of health issues — including heart disease, obesity and diabetes — but a new study reveals that eating too many sugary foods leads to build-up of toxic molecules in the body.

Researchers discovered the accumulation of uric acid by examining fruit flies, which share many biological similarities to humans. In both flies and humans, uric acid is a waste product resulting from the breakdown of purines which are foundations of plant and animal DNA. An abundance of purine breakdown often causes arthritis or heart disease. Uric acid resulting from purine deterioration also may crystalize into kidney stones.

By giving the flies more water, researchers found they could reduce the accumulation of uric acid and subsequently stave off the negative health effects of a high-sugar diet.

Researchers also discovered similar results to the fly study when analyzing high-sugar consumption in humans. Study co-author Professor Christoph Kaleta expanded parallels between the findings, saying: “Strikingly, just like flies, we found that dietary sugar intake in humans was associated with worse kidney function and higher levels of purine in the blood.”

This does not mean that water completely erases sugar’s negative effects. Eating too much sugar is still unhealthy, but drinking water can offset some of its detrimental effects, including the build-up of toxic material in our bodies. The next time you find yourself reaching for a sugary snack, keep a bottle of water nearby. Your body will appreciate the hydration.

For more information about proper hydration from the experts at Hanson Beverage Service, please contact us here or call us directly at 800.439.6901. 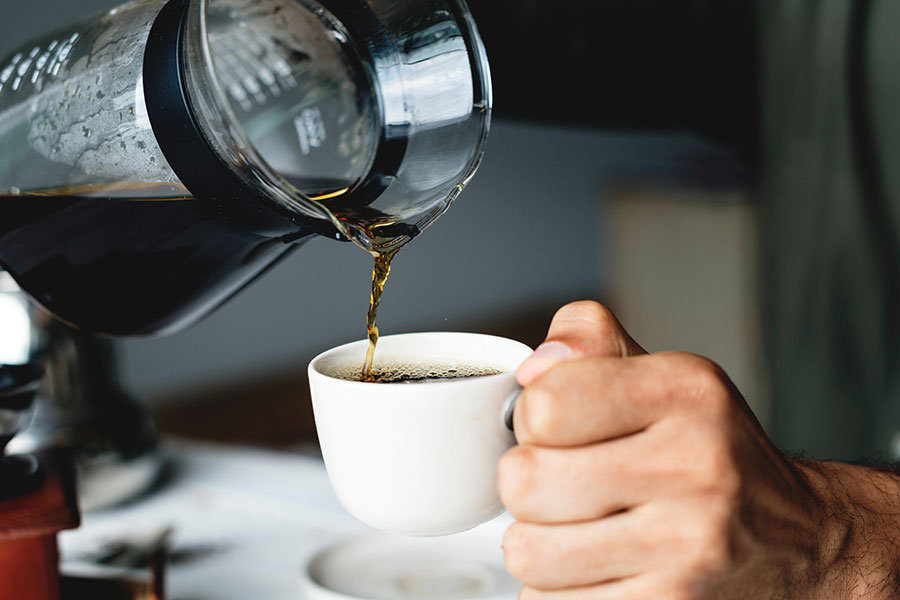